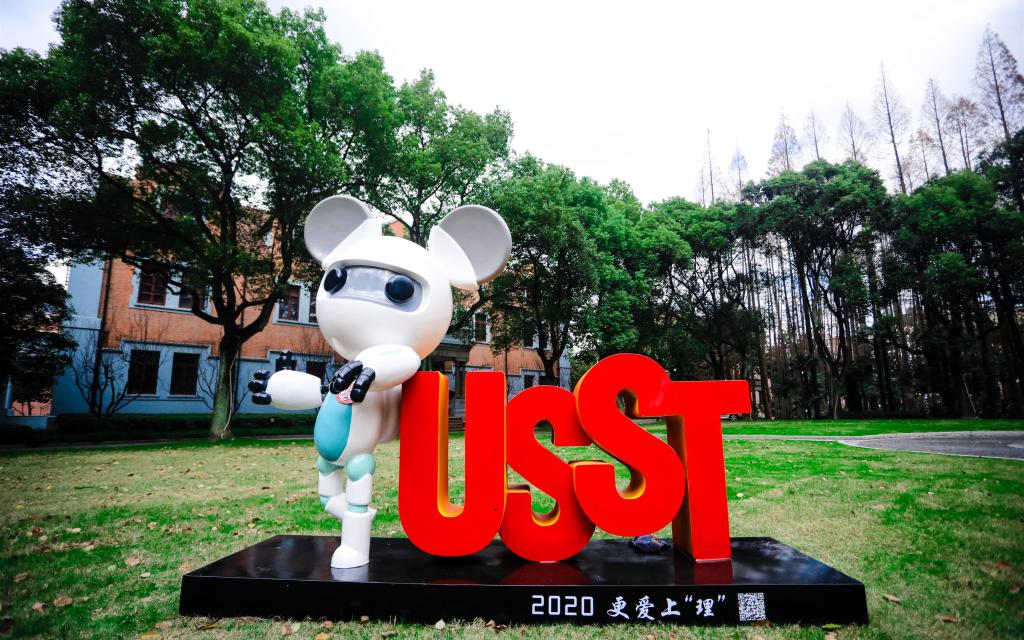 With a history of over 110 years, University of Shanghai for Science and Technology (USST) has many distinctive features. As a key university included in the “Double First-class Initiative” of Shanghai, it is co-sponsored by the State Administration of Science, Technology and Industry for National Defense and the Municipal Government of Shanghai. Focusing on engineering, the school has seen a balanced development of other such disciplines as engineering, science, economics, management, literature, law and arts, making it an application-research oriented university under the key construction of Shanghai City. 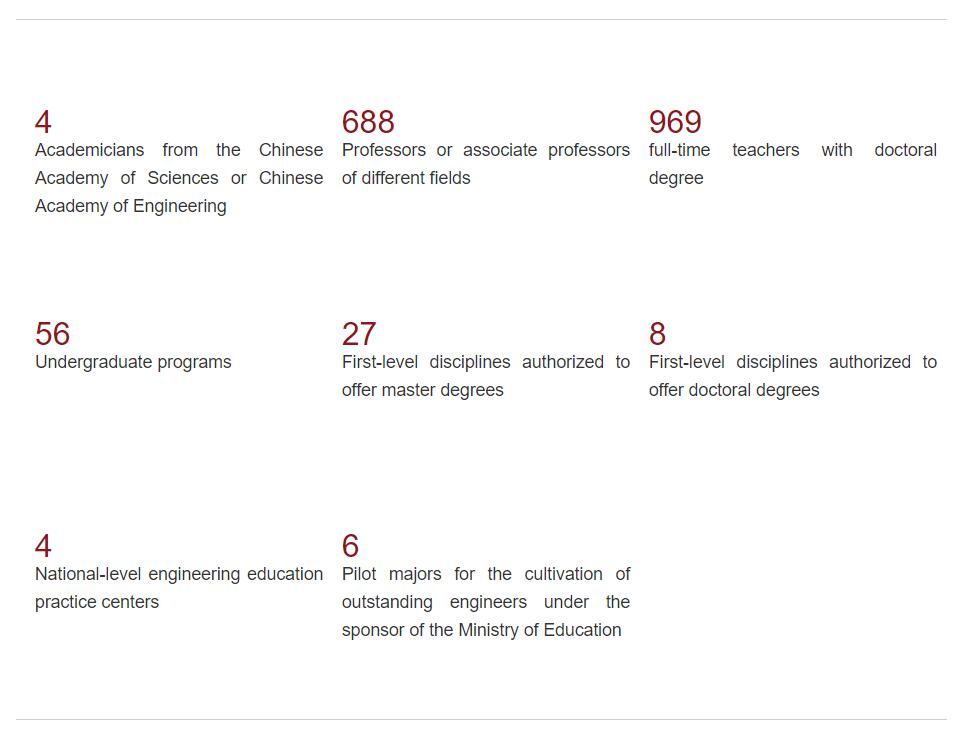 Emerging from the University of Shanghai founded in 1906 and the German Medical and Engineering School set up in 1907, USST has enjoyed a renowned reputation as the “Whampoa Military Academy in Manufacturing Industry”. Carrying on its motto of “Integrity, Righteousness, Diligence, Love, Pondering, Learning, Aspiration, Ambition”, the school aims to cultivate students with knowledge, ambitions, as well as socialist core values. The university has provided the country with more than 100 thousand professionals in many different fields.

Adhering to the strategy of “developing in partnership with outstanding faculty”, the university now has 1664 full-time teachers, of which 969 are PhDs and 688 are professors or associate professors of different fields. There are 4 academicians from the Chinese Academy of Sciences or Chinese Academy of Engineering, 16 from the “Thousand Talents Program” and 3 from the “Young Thousand Talents Program” of the Organization Department of the Central Committee of the CPC, 3 professors hold the title of “Yangtze River Scholar” nominated by MOE, 2 members of the Discipline Appraisal Group of the Academic Degrees Committee of the State Council, and 15 enjoying the Special Government Allowance from the State Council.

To enhance scientific and technological competitiveness, the university is advancing its key disciplines so as to serve the national innovation-driven strategies. Over the last three years, USST has won two second prizes in the “National Awards for Science and Technology”, 57 provincial or ministerial-level prizes, 1 military progress prize in science and technology. It has also carried out research on 269 national projects and had 63 theses cited by ESI and has been issued 902 patents. With a strong capacity of technology transformation, the National University Science Park of USST ranks the sixth, the Technological Transfer Center ranks as the seventh in China, and the scientific funds and patents of invention have always been among the top 50 universities of China.

As one of the earliest universities to start international cooperation, the university has two Sino-foreign cooperative education institutions, namely, the Sino-British College and the Sino-German College. It is cooperating with more than 120 universities in over 20 countries, such as the United States, Britain, Germany, Canada, Japan, Australia, and Ireland. At present there are over 1,000 international students and more than 500 of them are pursuing academic degrees.

In the important period of strategic opportunities for China to build “top universities and top disciplines” and for Shanghai to build high-level local universities, with the three international laboratories of future optics, intelligent manufacturing and medical equipment & rehabilitation engineering the platform of systems management as basis, USST is developing such top disciplines as optical engineering, systematic science, power engineering & engineering thermos-physics, mechanical engineering and biomedical engineering. With the goal of building itself into a top university of science and technology with outstanding features, USST will spare no efforts to seize opportunities to reform and innovate to realize its high-level development.