The Model United Nations, broke through theform of single meeting venue, set up English and Chinese meeting venues.Furthermore, it innovatively adopted formsof the same committee, and same topic, enabling the topic to be fully discussed,which laid a foundation for the communication between two meeting venues.

Duringthe SICA Model United Nations activity, the students, international students ofour school acted the diplomats, they took international ISIS issue concerned bythe United Nations as the topic, reviewed and analyzed the current event fromstandpoint of the country they represented through understanding the nationalconditions of the country. It enabled them to deeply concern the globalproblems, break the horizon limitation, look for and analyze the newperspective, understand and tolerate multi-cultures through the discussion, debate,negotiation in the meeting and the communication, lobbying after meeting.

Duringthe activity, our students can not only enhance the attention to the world andthe ability to master the current event, understanding the world outside themotherland, but also can improve the ability in many aspects such asorganizing, planning, managing, studying and writing, public speaking anddebating, resolving conflicts, seeking common ground, applying English,communicating and contacting with others, etc. All of these willeffectivelyimprove the comprehensive abilities of USST students.

Everyonewrote a memorable experience of their own here. We believe that after themeeting, every student present will benefit a lot. Meanwhile, the successfuland smooth holding of the activity also manifests the unique, capable, positiveand reflective elegance of our USST students. 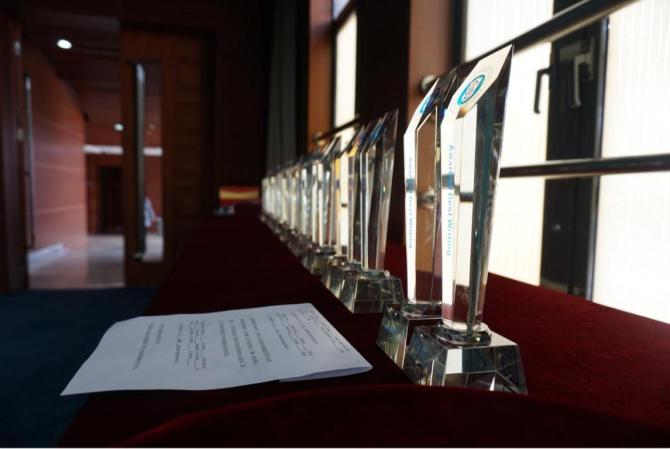 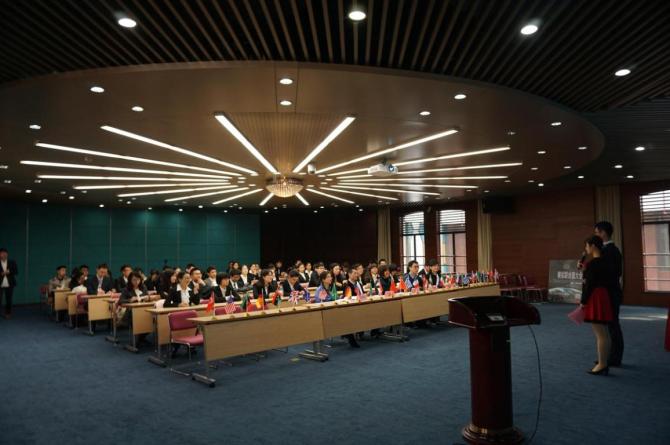 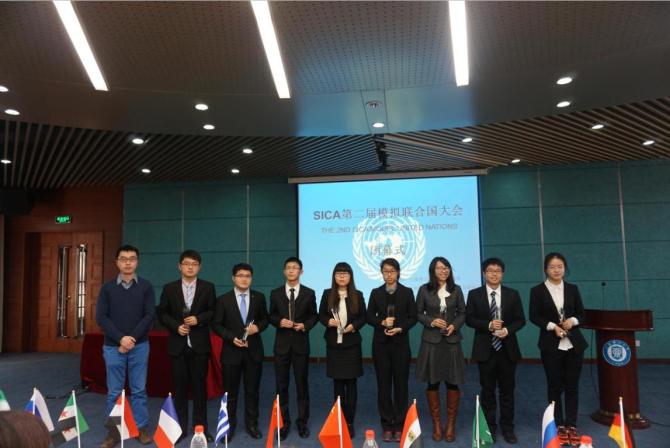 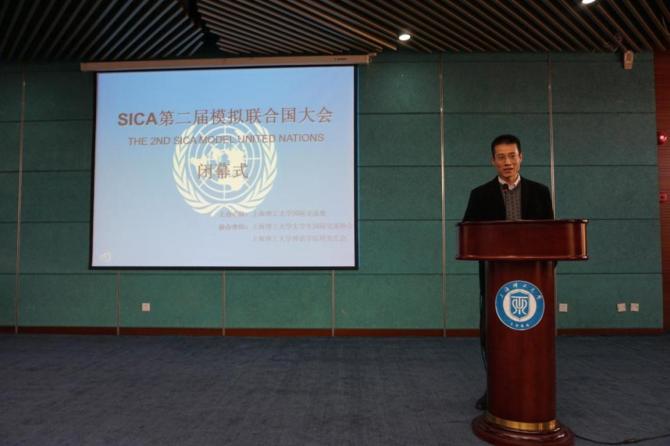 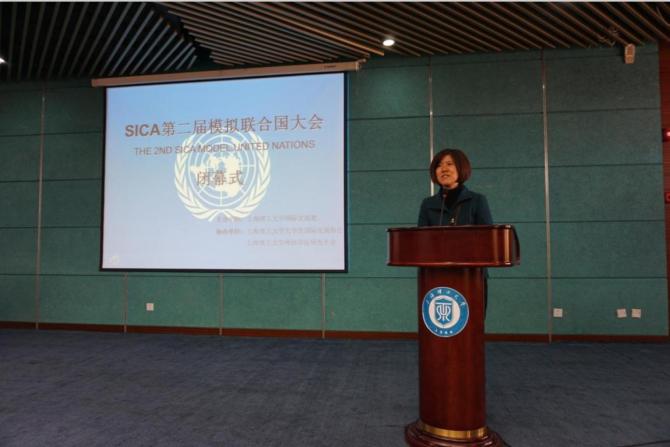 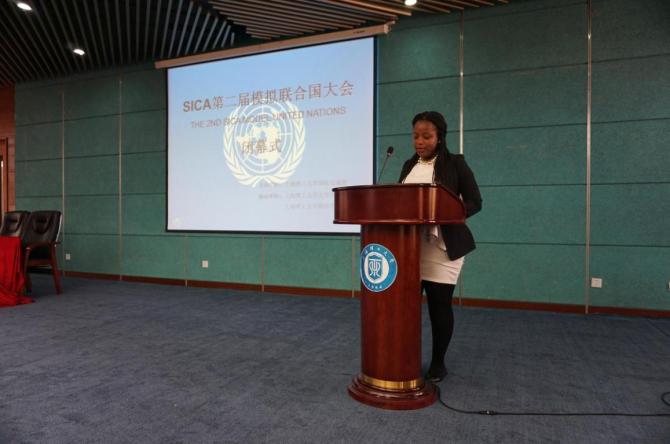 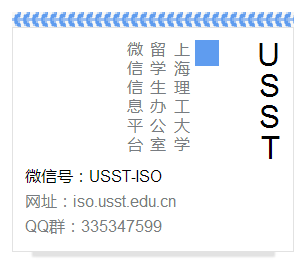