As one of the pioneering universities in Chinese-Foreign cooperation in managing schools, USST started a class for master’s education in systems engineering in collaboration with the Sloan School of Business of Massachusetts Institute of Technology in the 1980s. That class trained leading talent in the Chinese manufacturing industry. As a result, the school became known as the “Whampoa Military Academy in Manufacturing Industry”.Up to the present date, USST has established cooperative relationships with 163 universities in 31 countries and regions, and has set up two Chinese-Foreign cooperative institutions, namely, the Sino-British College and the Shanghai-Hamburg College.

The school has been promoting the construction of three major international laboratories for optics, intelligent manufacturing, as well as medical devices & rehabilitation engineering. It cooperates with Sheffield University, Aachen University of Technology, Moscow University, Coventry University and Franhoff Research Institute to bring together a top international talent team and equip them with the world's most advanced scientific research facilities. Meanwhile, an internationally adopted management model and an authoritative international advisory committee provide scientific guidance for its operation. 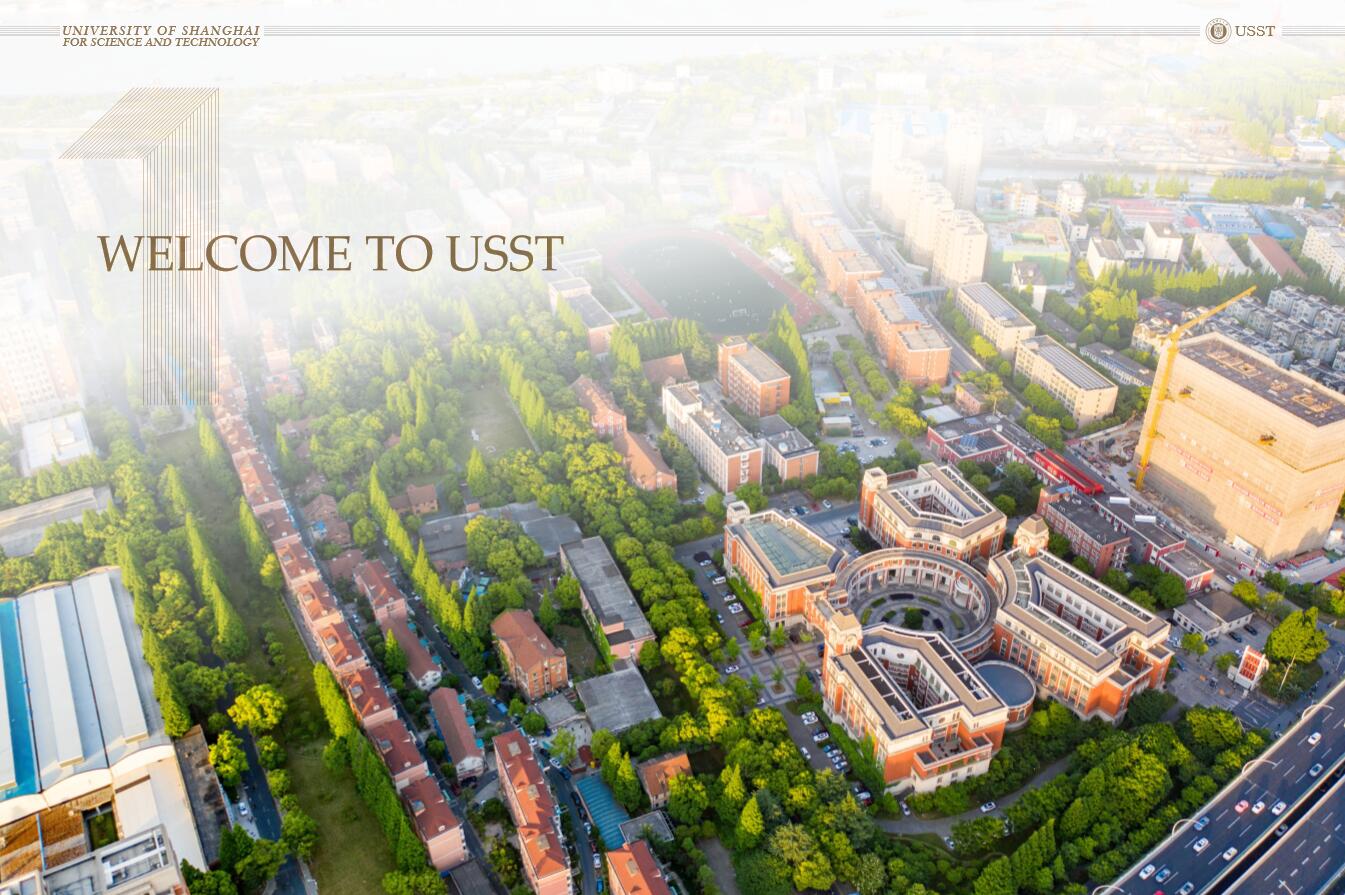 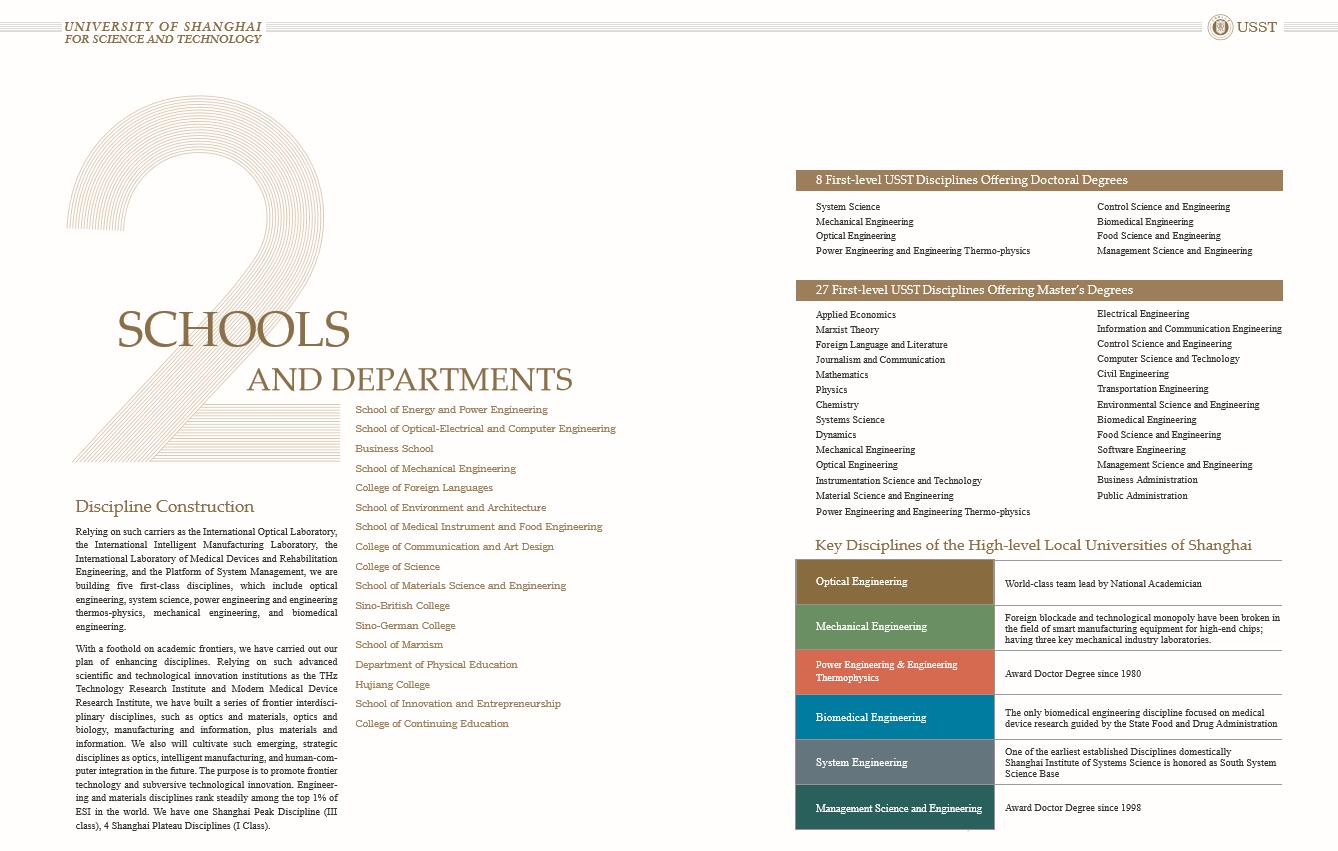 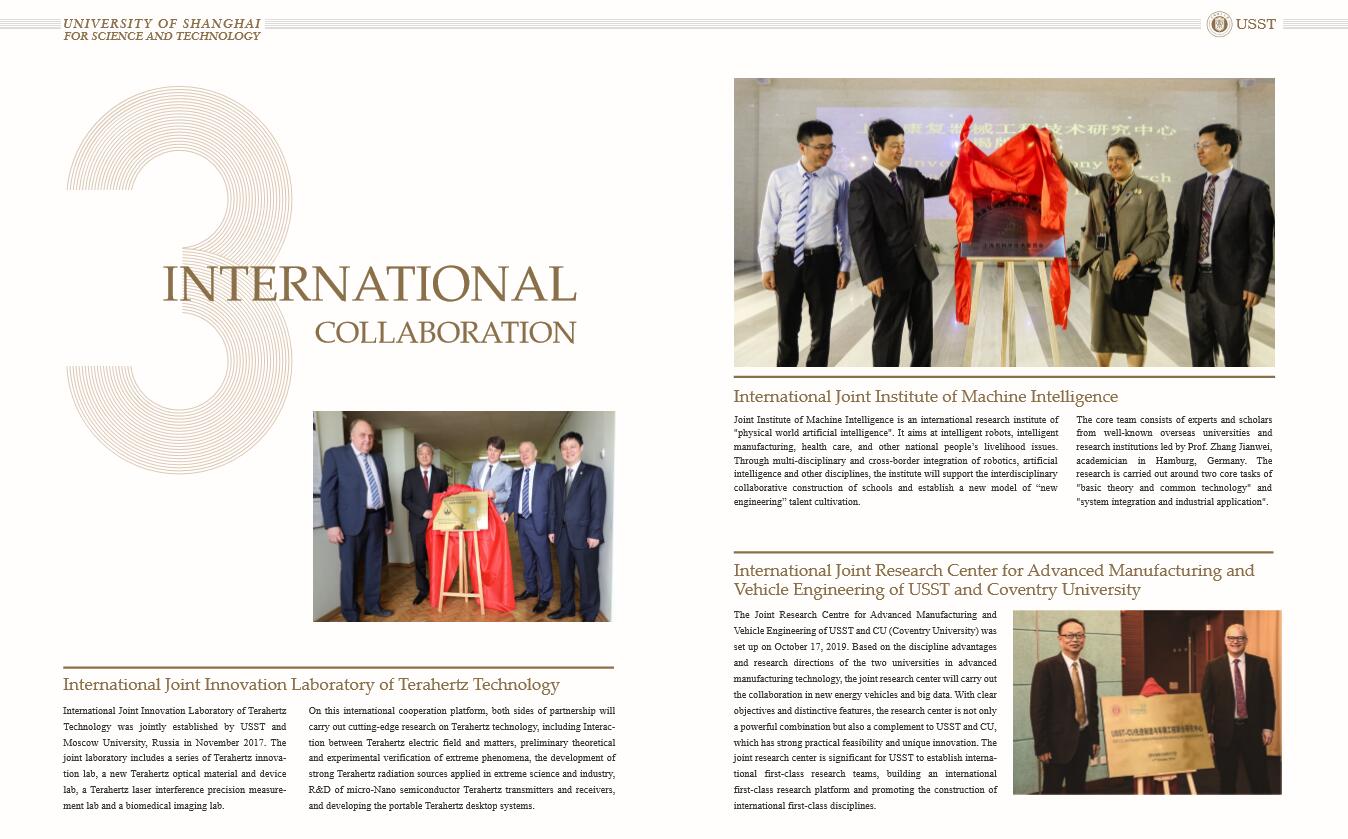 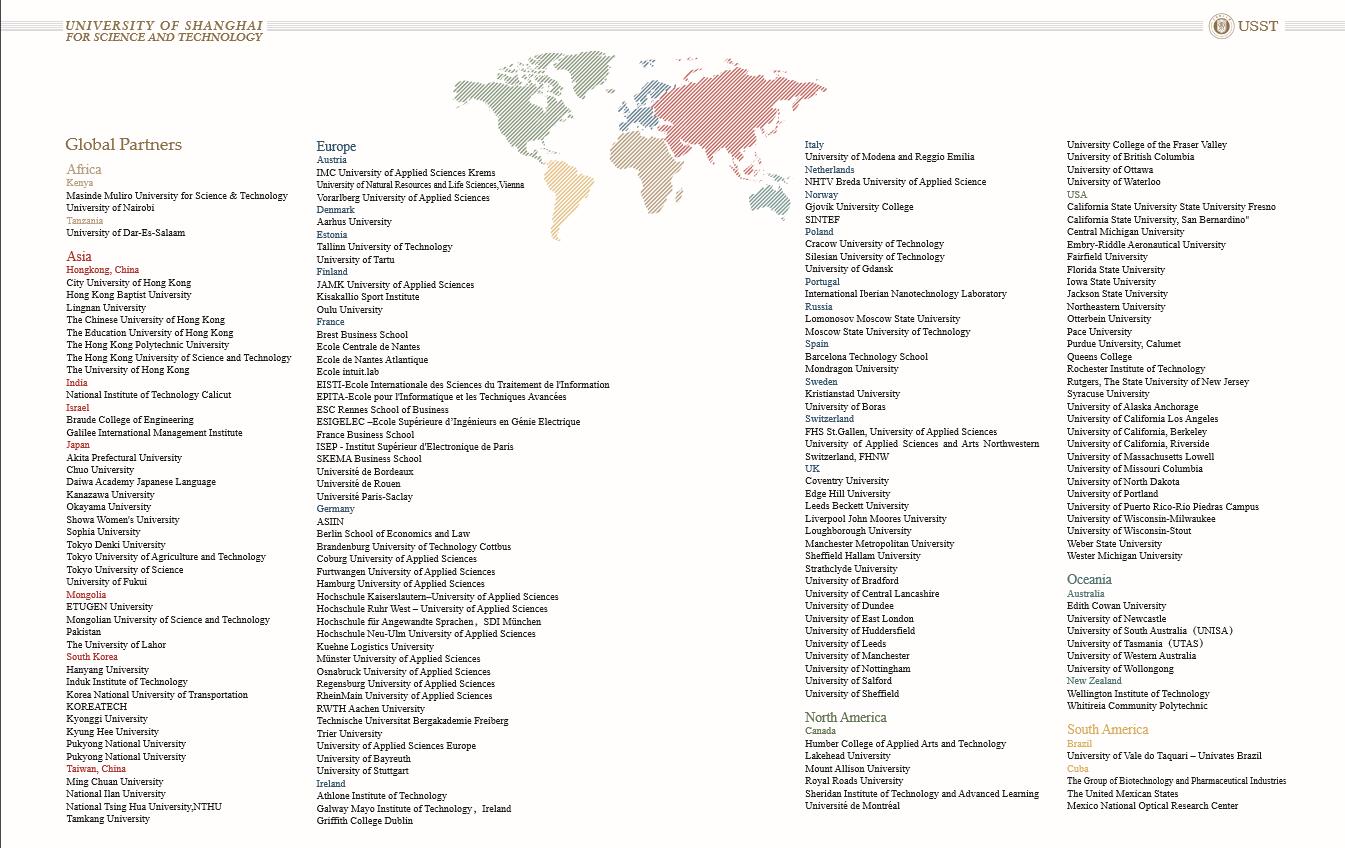 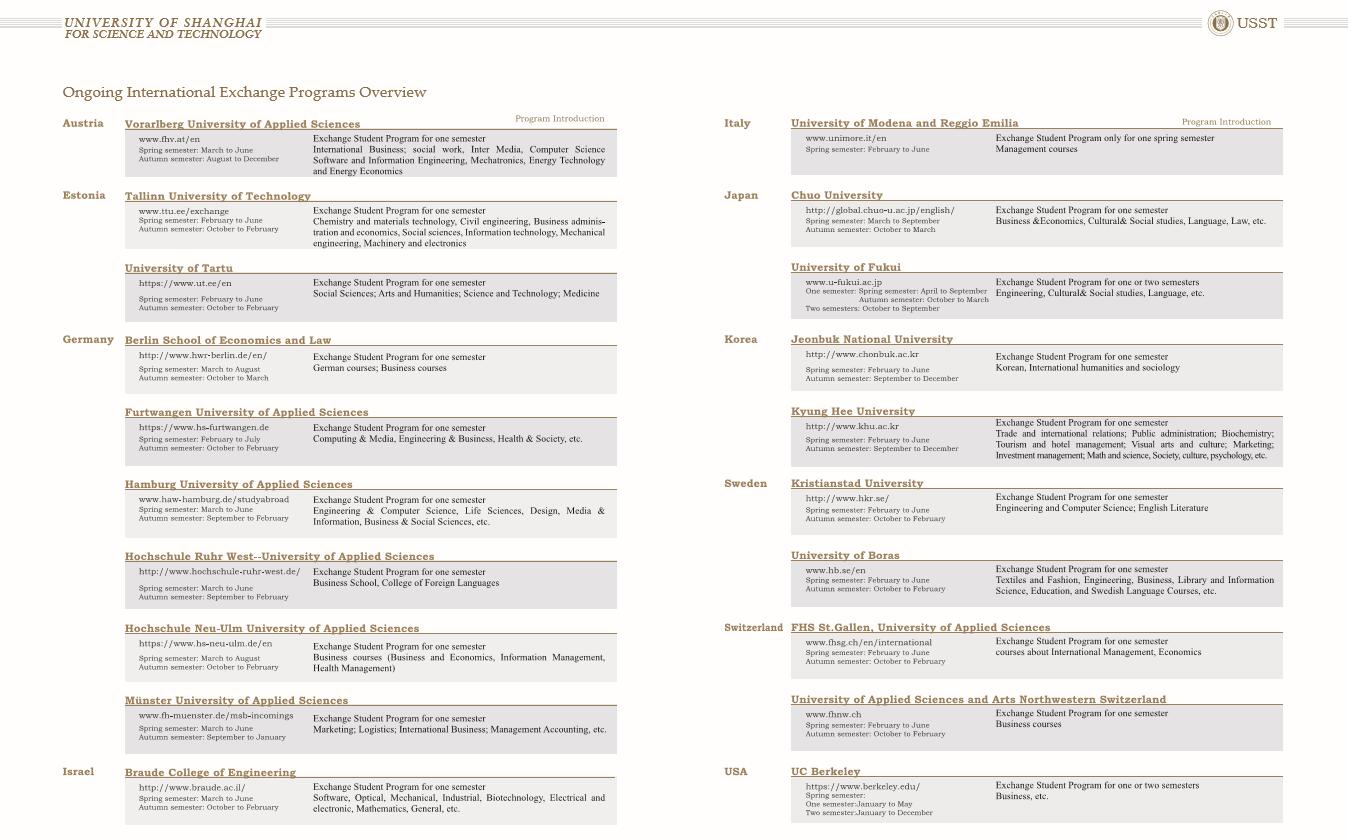 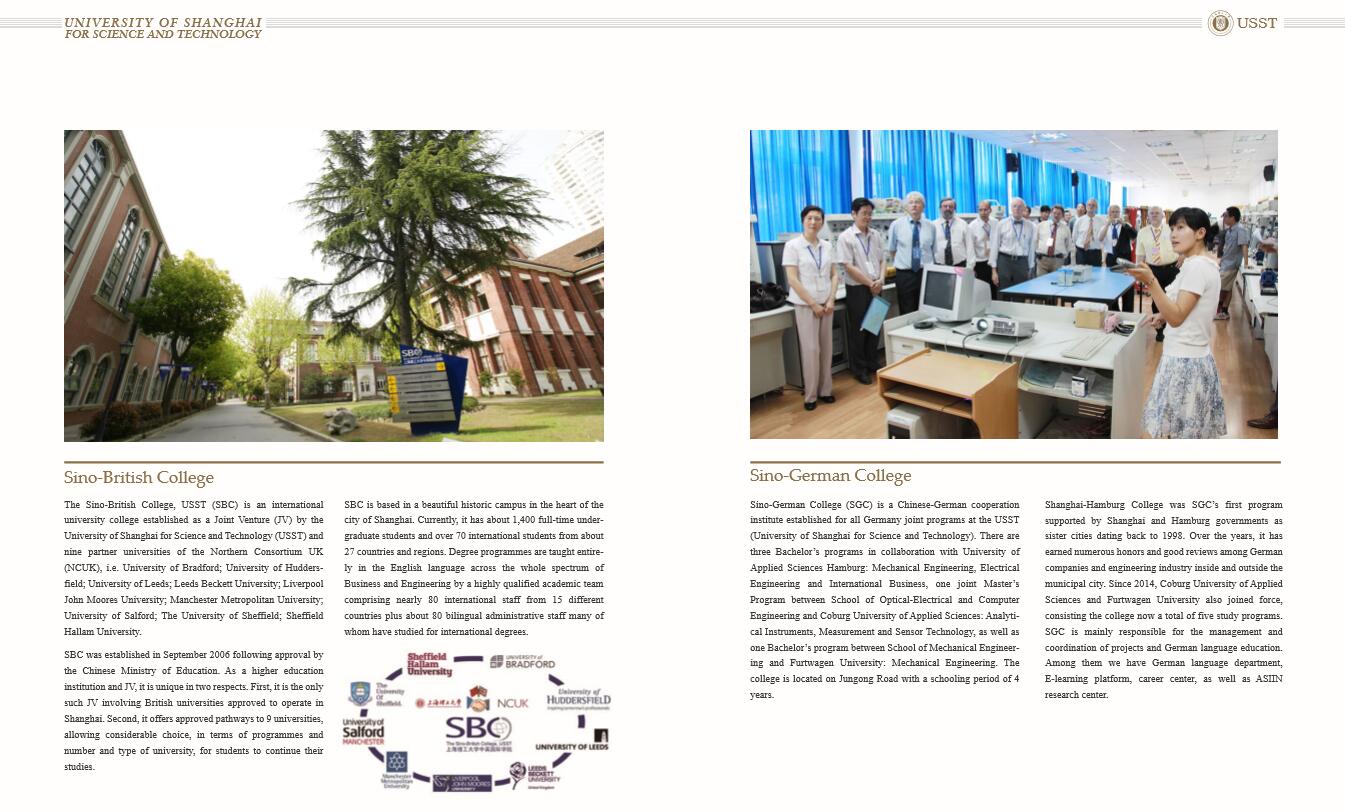 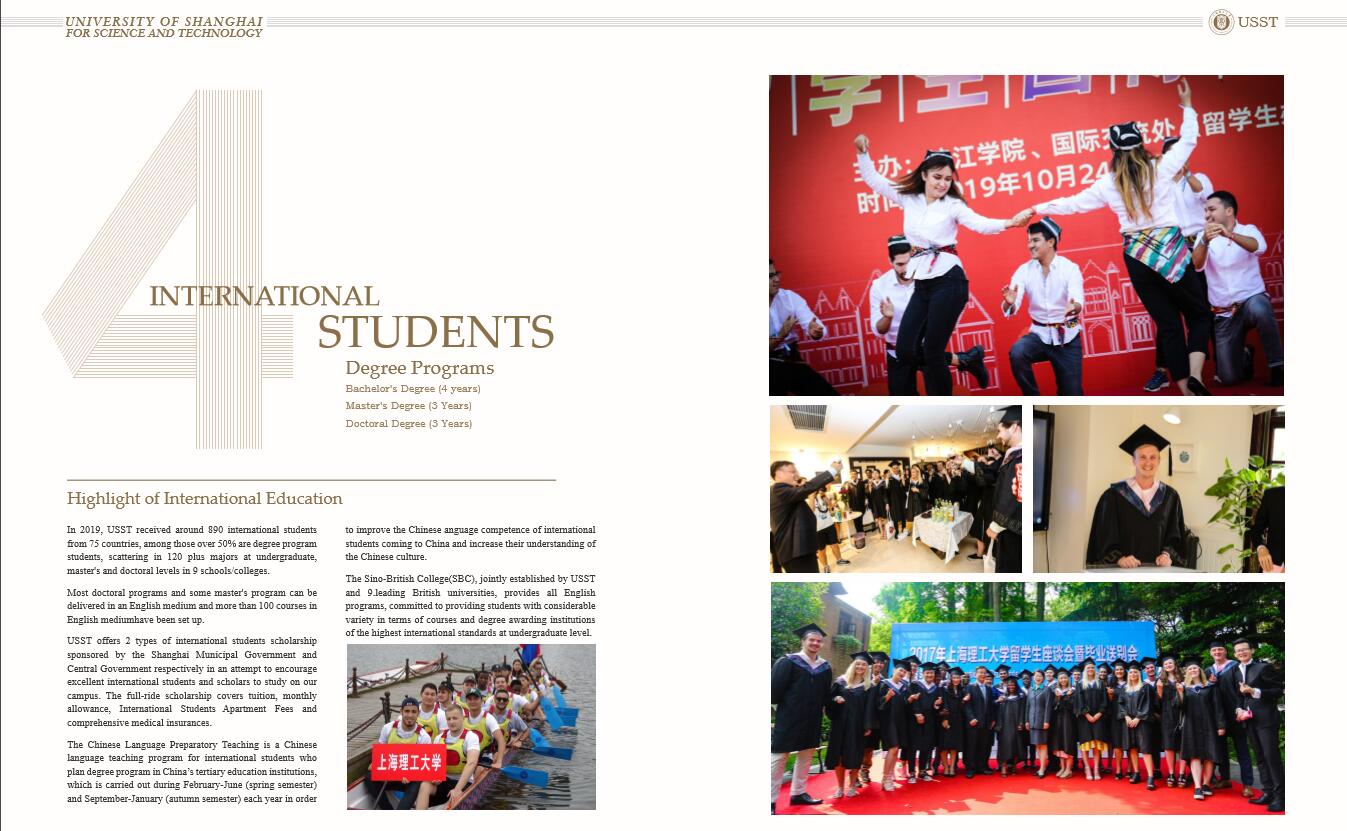 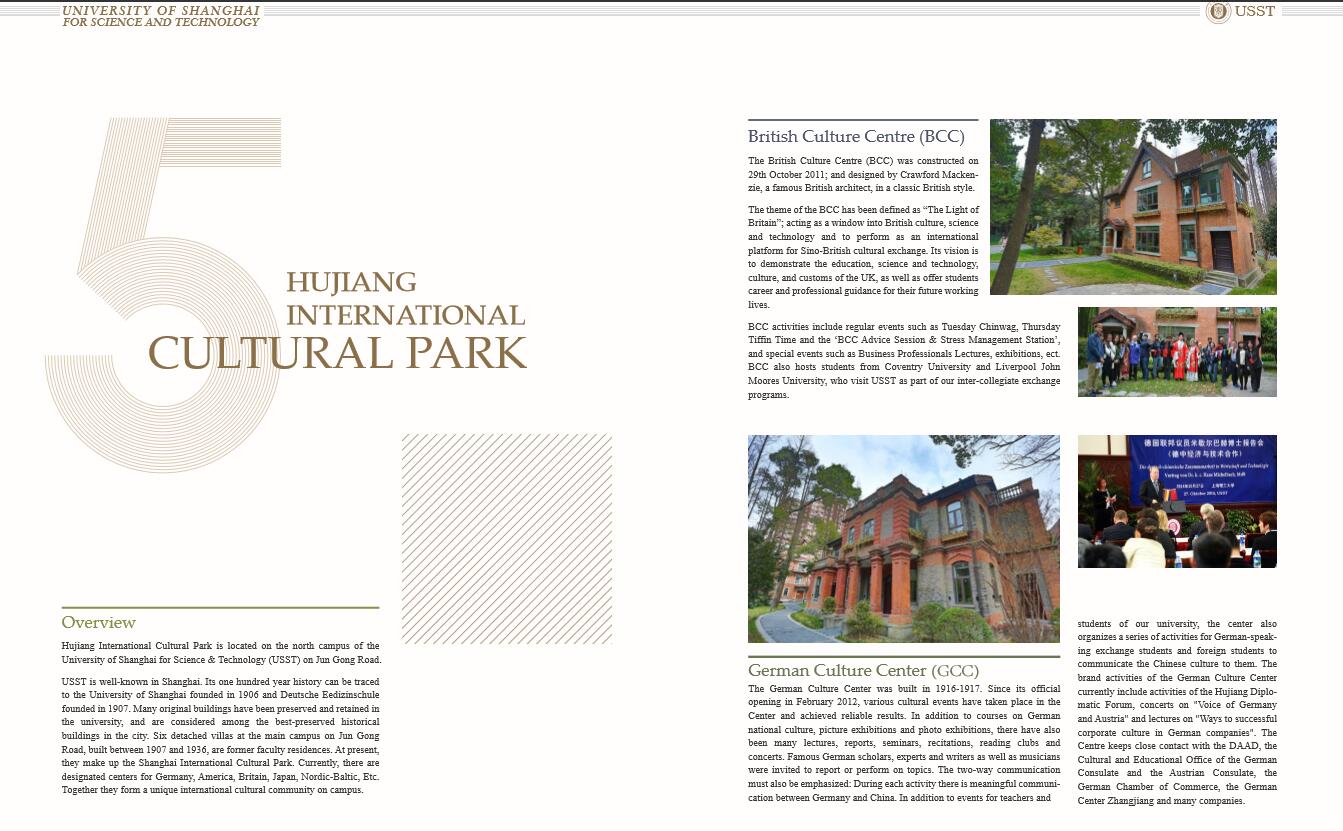